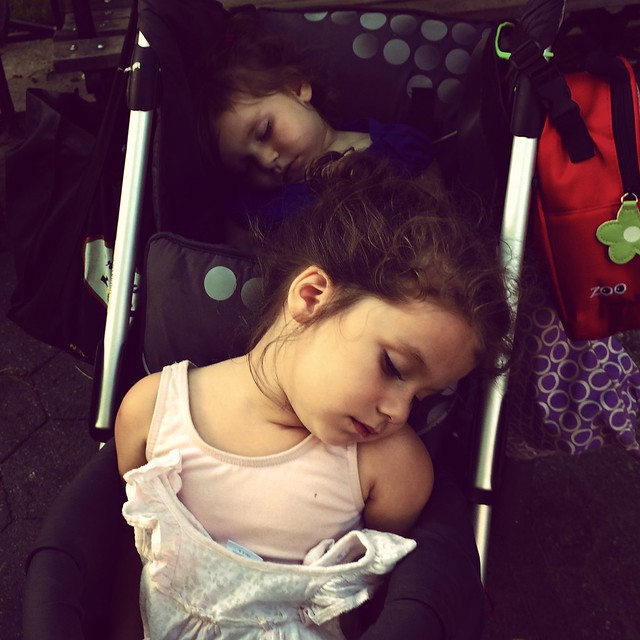 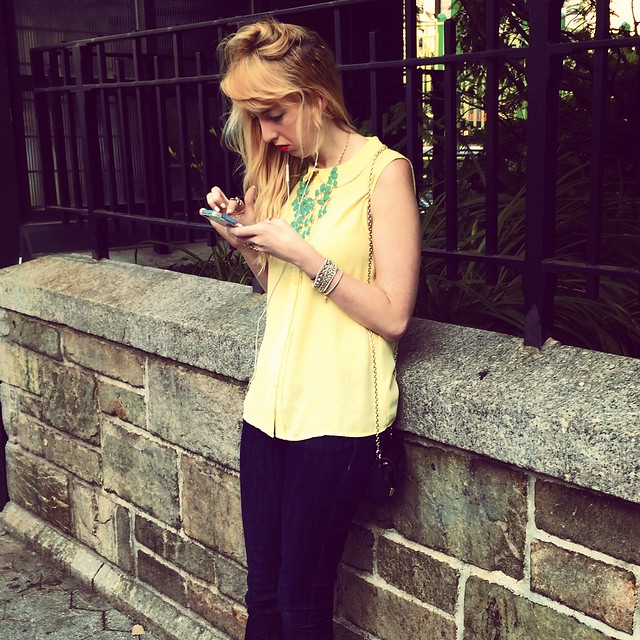 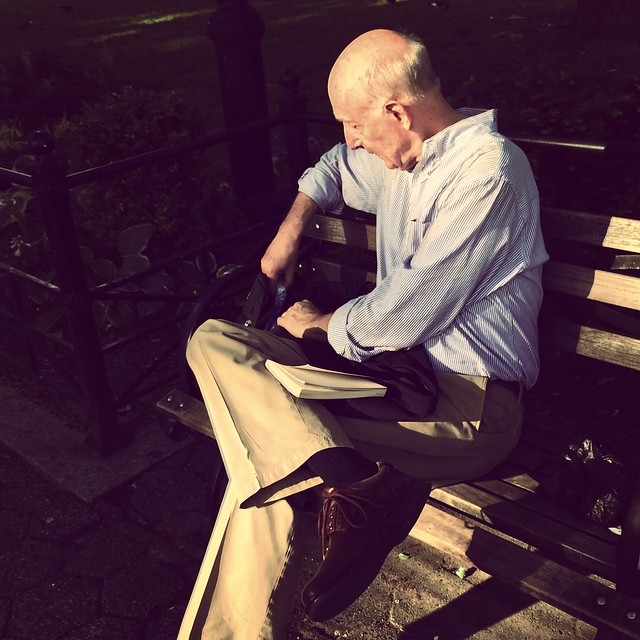 All posted originally on Instagram. You can search for me there as timpconnor.

Posted by Tim Connor at 10:35 PM No comments:
Email ThisBlogThis!Share to TwitterShare to FacebookShare to Pinterest

Strolling in the park after work 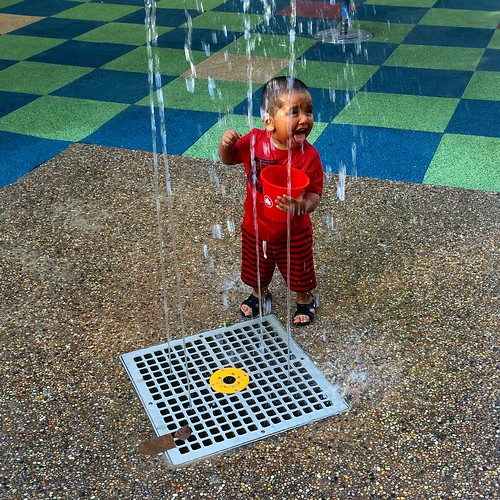 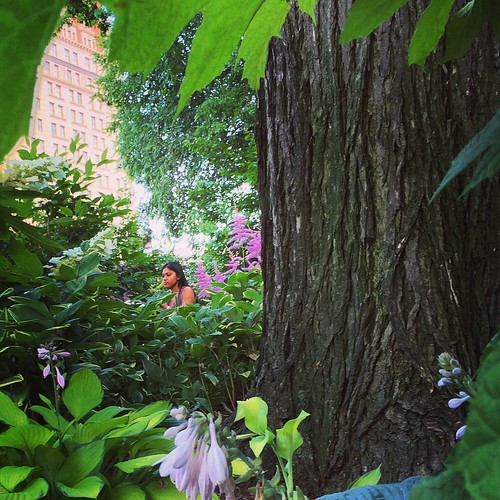 
Posted by Tim Connor at 10:01 PM No comments:
Email ThisBlogThis!Share to TwitterShare to FacebookShare to Pinterest 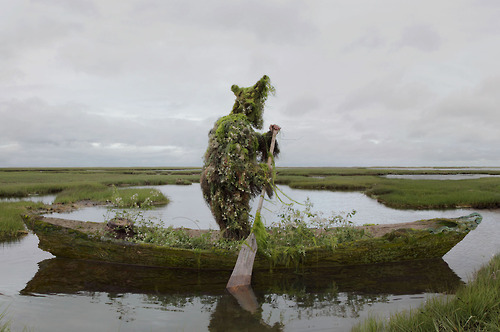 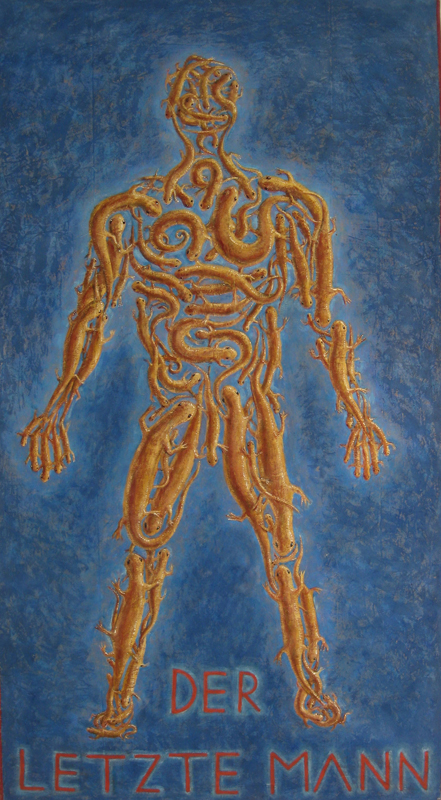 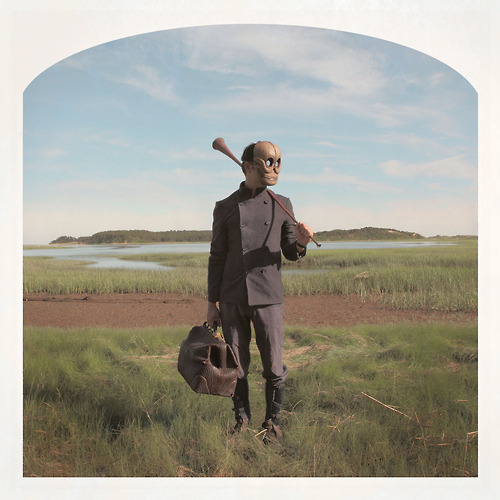 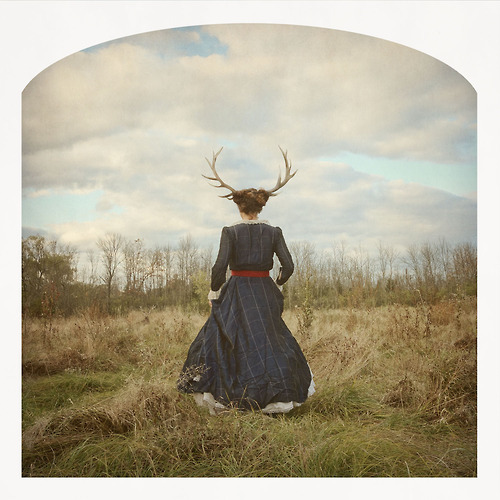 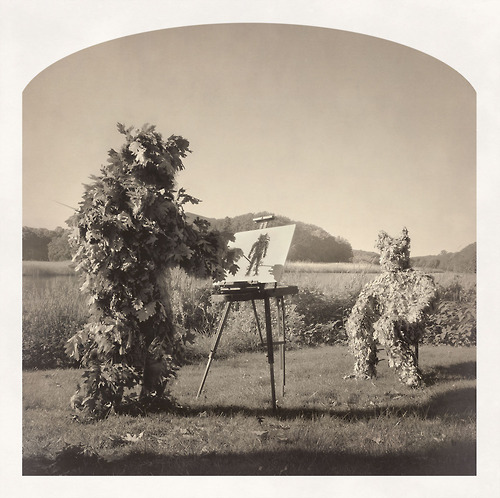