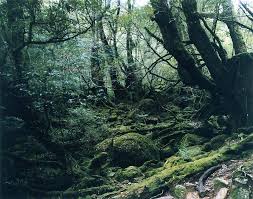 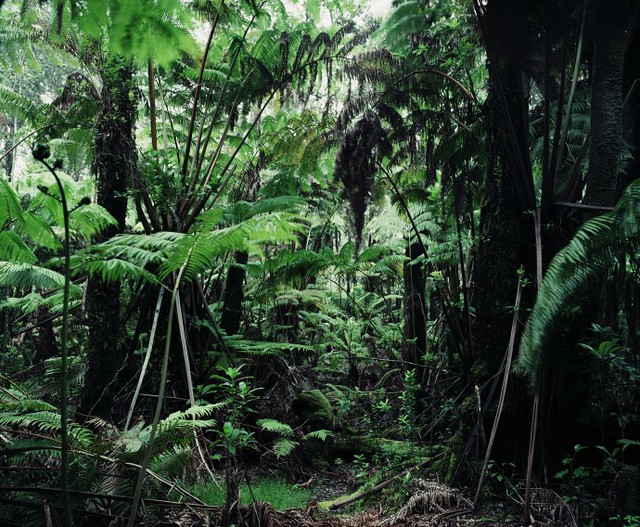 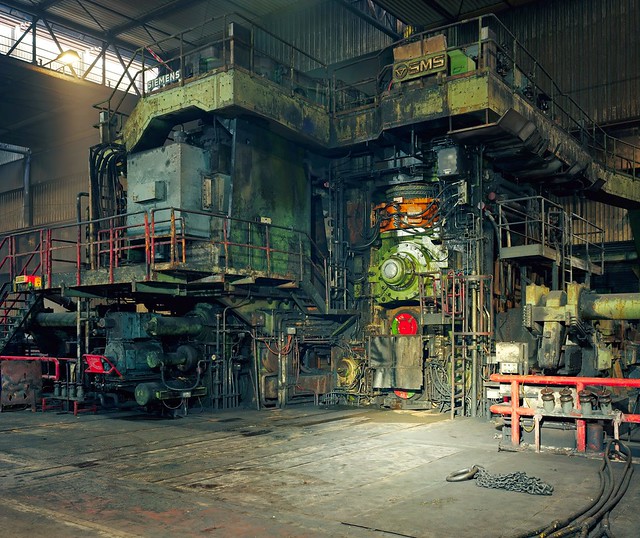 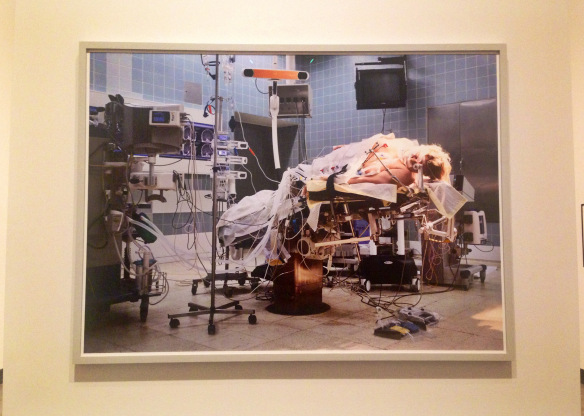 Posted by Tim Connor at 11:07 AM 6 comments:
Email ThisBlogThis!Share to TwitterShare to FacebookShare to Pinterest 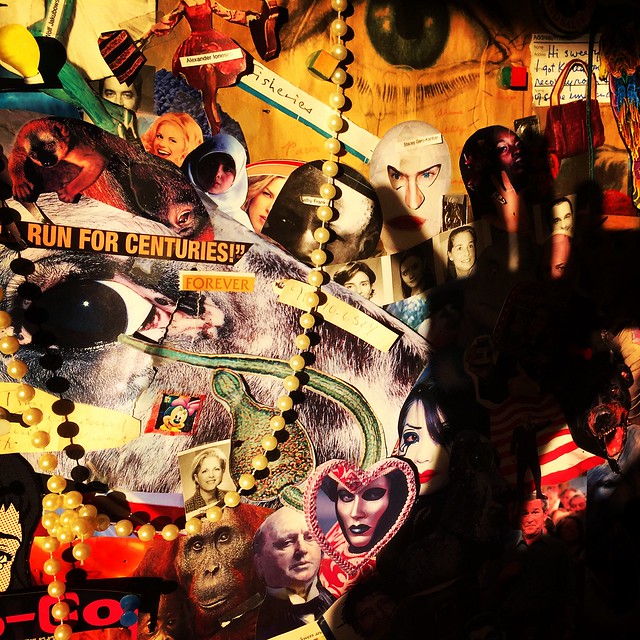 "In the tunnel," Tim Connor, All rights reserved.

More photos on my Flickr site.
Posted by Tim Connor at 10:08 PM No comments:
Email ThisBlogThis!Share to TwitterShare to FacebookShare to Pinterest

The madonna and the whore 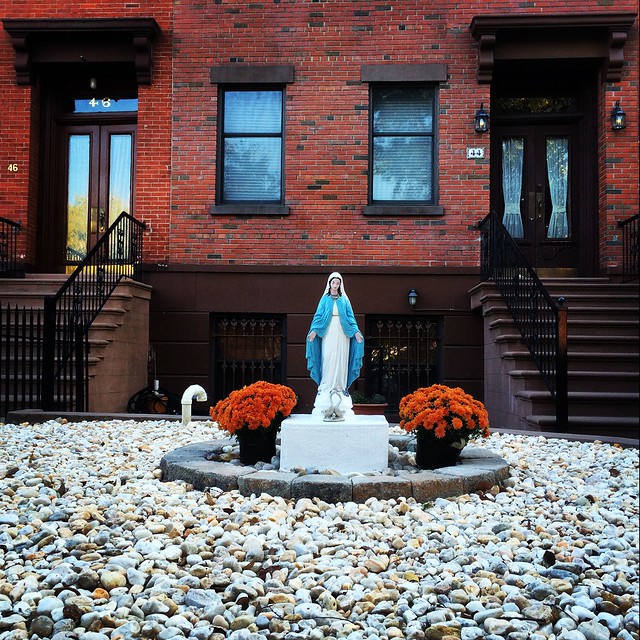 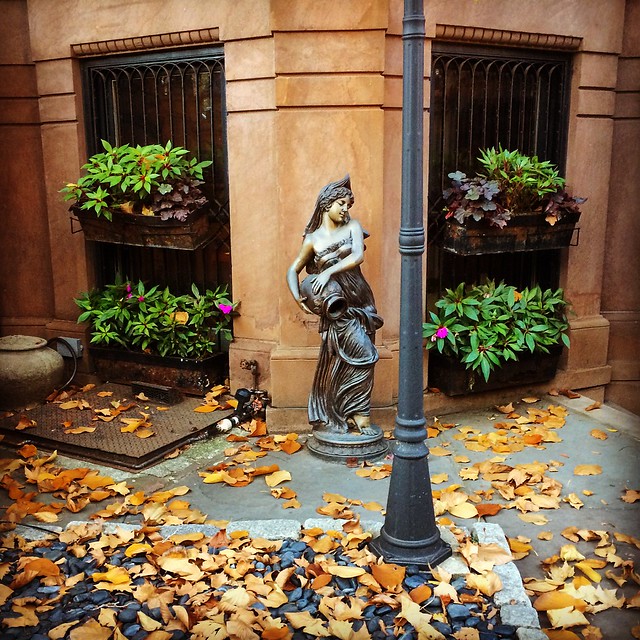 More photos on my Flickr site.
Posted by Tim Connor at 10:00 PM No comments:
Email ThisBlogThis!Share to TwitterShare to FacebookShare to Pinterest 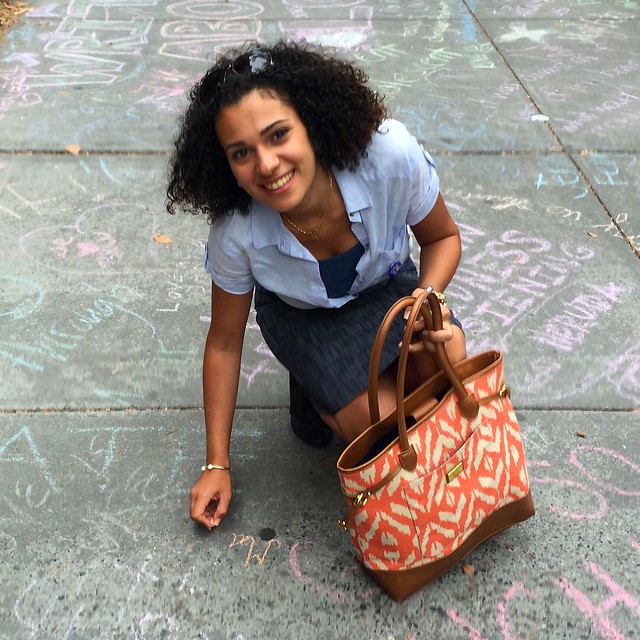 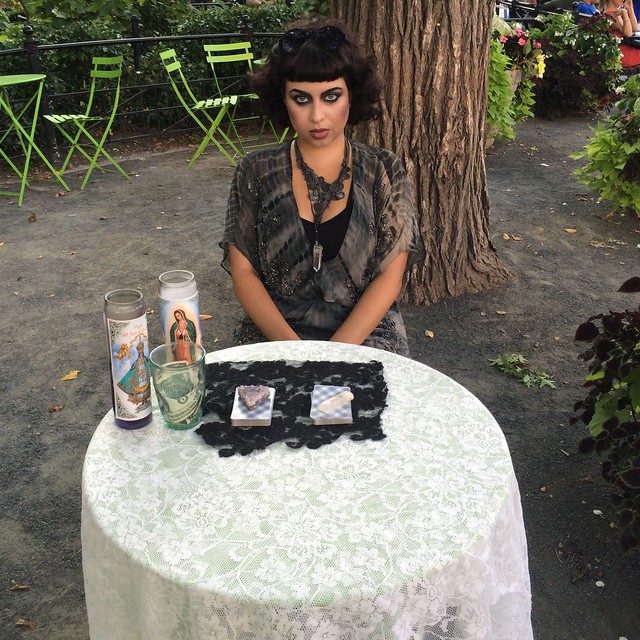 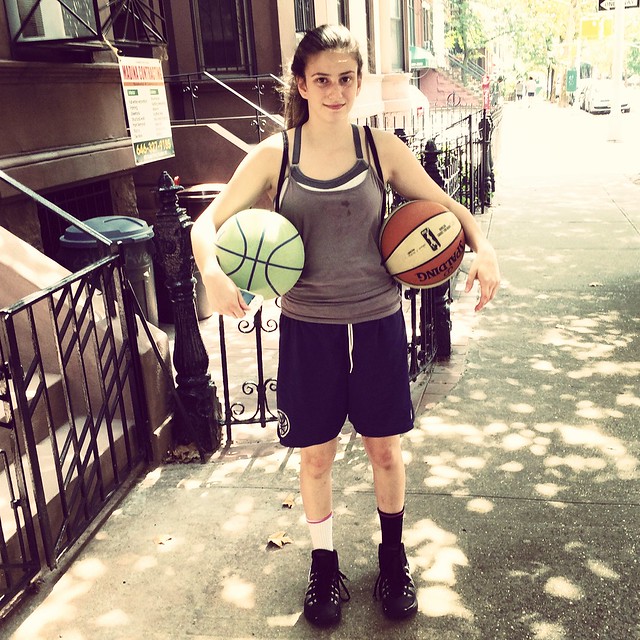 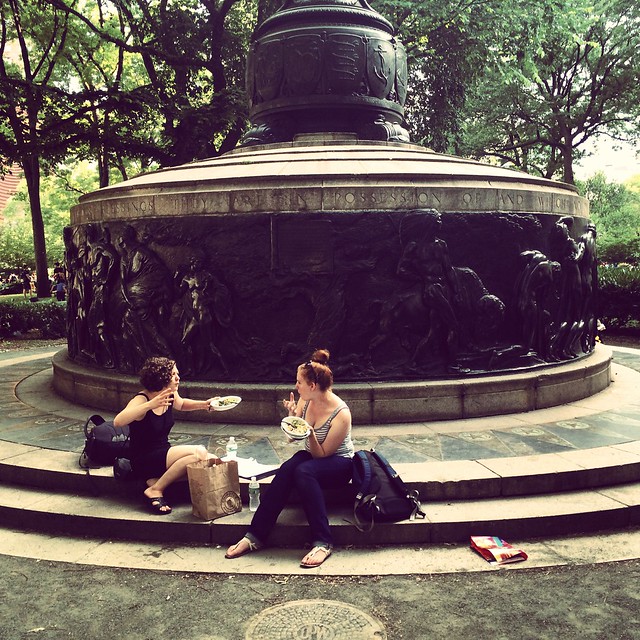 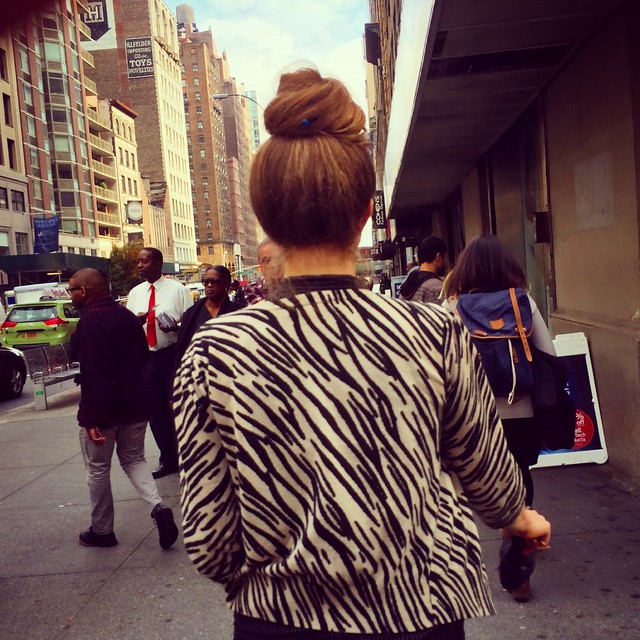 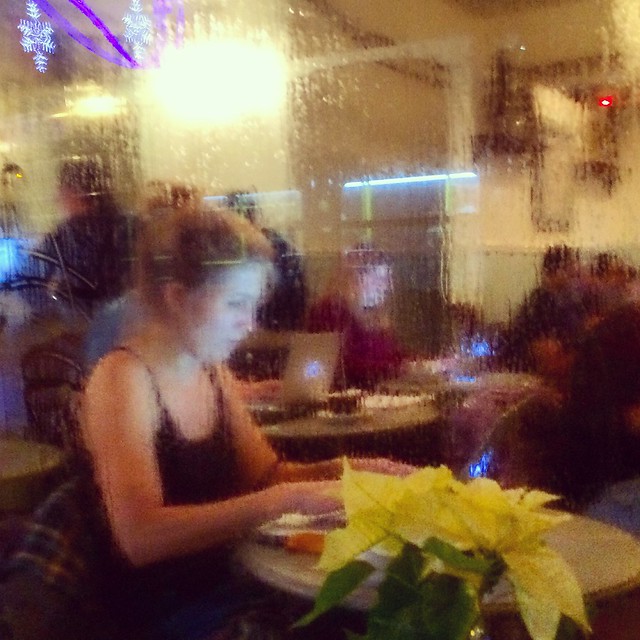 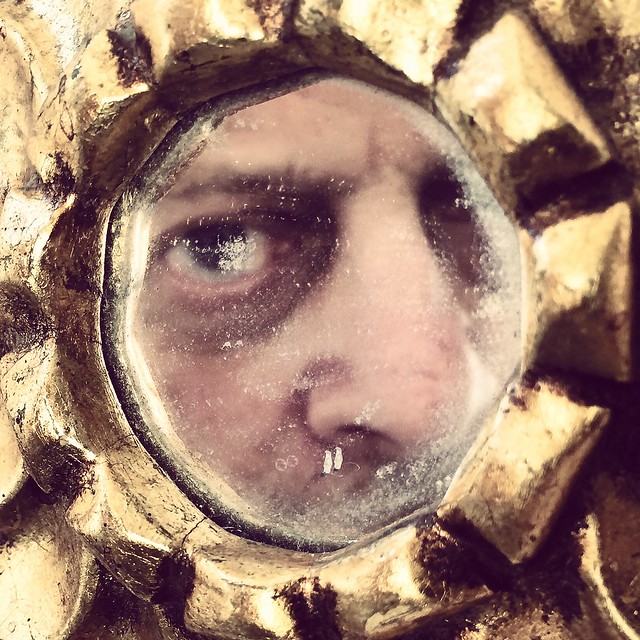 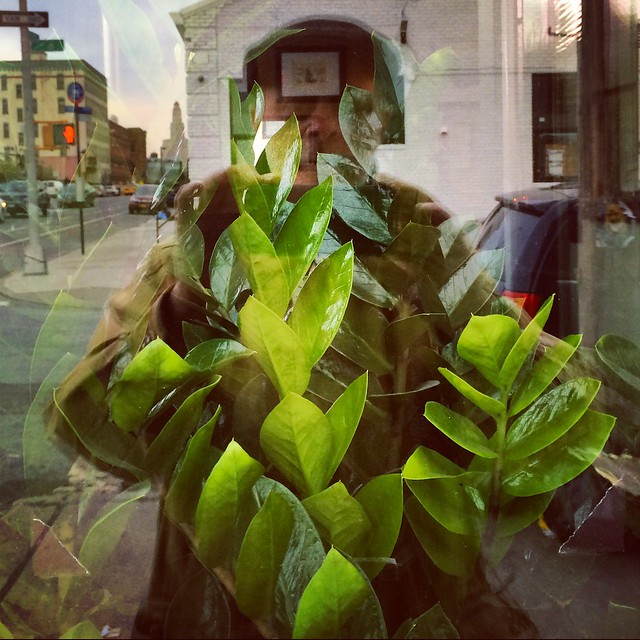 "A growing boy," Tim Connor, All rights reserved
Posted by Tim Connor at 12:59 PM No comments:
Email ThisBlogThis!Share to TwitterShare to FacebookShare to Pinterest 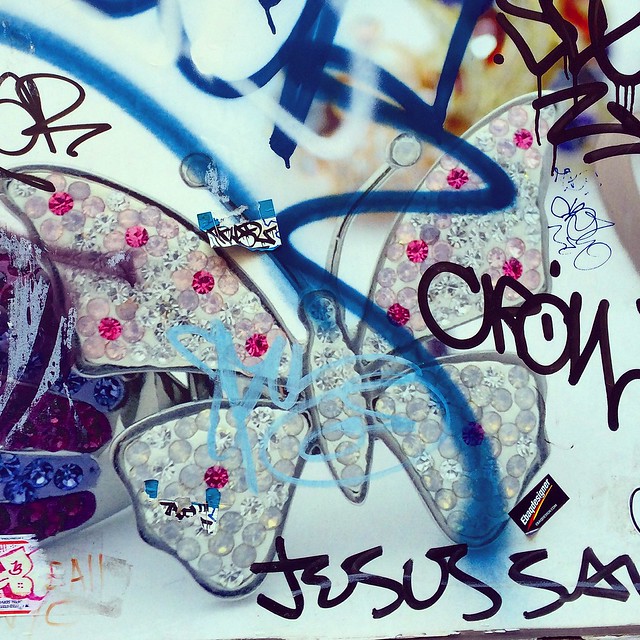 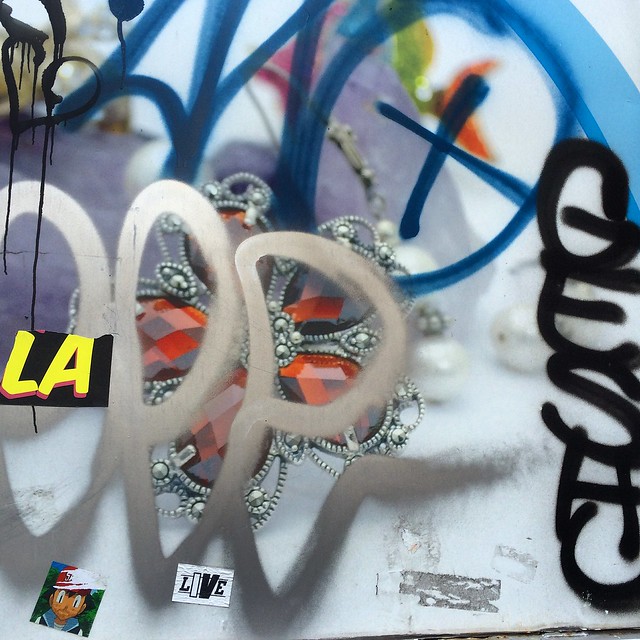 "LA Live," Tim Connor, All rights reserved
Posted by Tim Connor at 10:35 AM No comments:
Email ThisBlogThis!Share to TwitterShare to FacebookShare to Pinterest

Back to the blog

We all dream of immortality. Is Google eternal? Perhaps for a few years. In any case I want to start posting my photos here again. Here are a couple. More to follow. 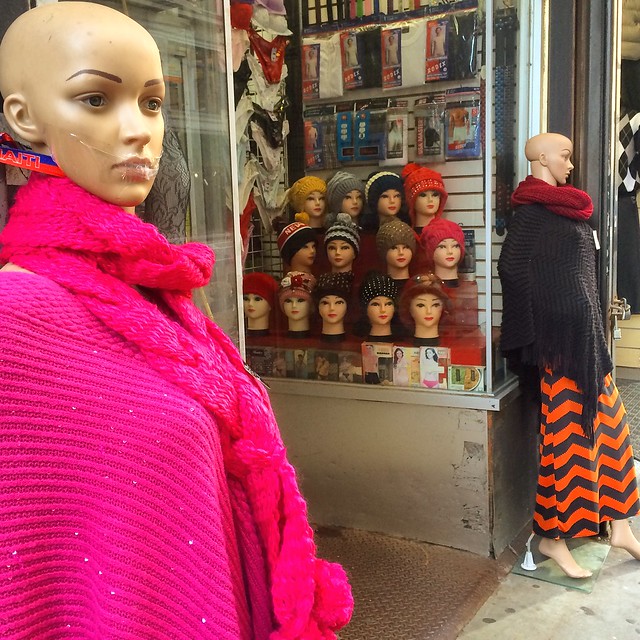 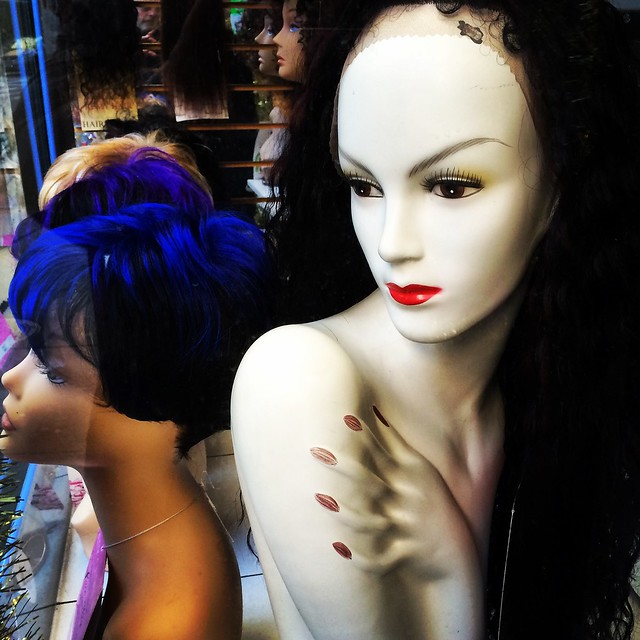